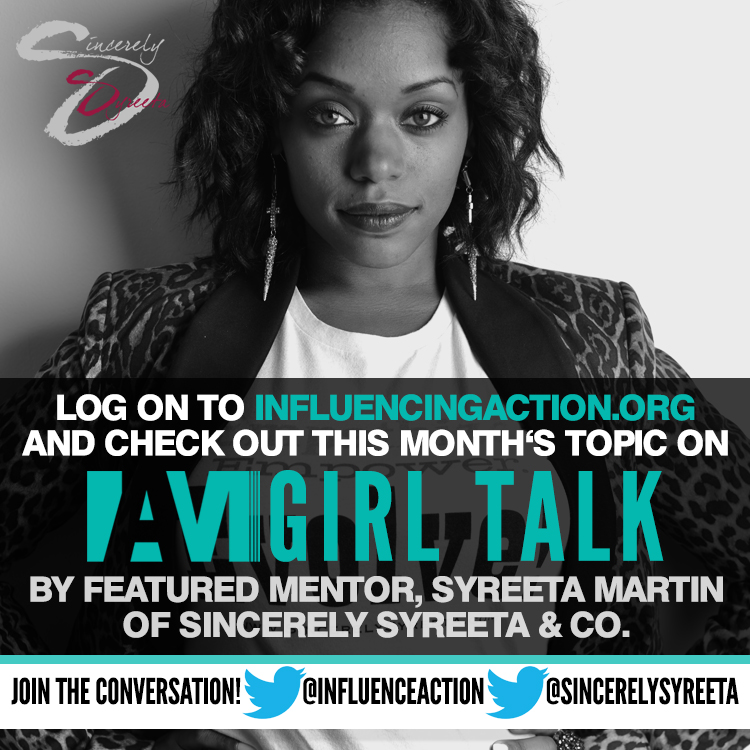 “Don’t push me / ‘cause I’m close to the edge / I’m tryin’ / not to lose my head / It’s like a jungle sometimes / It makes wonder / How I keep from goin’ under.” – Grandmaster Flash & The Furious Five – The Message

Given the more recent instances of fatal violence against African-American males (this in addition to the various odds that have been systematically stacked against them) it’s not hard to imagine how they may feel about their place in the world—in this country. The words rapped by Grandmaster Flash & The Furious Five in The Message (released in 1983) still echoes the sentiments of African-American men, young men and boys across the country today: “It’s like a jungle sometimes it makes me wonder how I keep from goin’ under.” And if you listen to music from artists such as Common, J. Cole, Jay Z, Nas, Tupac, Kendrick Lamar, Big K.R.I.T and more, you can still here that same frustration being voiced.

Whether it’s six feet under the ground at the hands of their brother or law enforcement (or in cases like Trayvon Martin, “wannabe” law enforcement), or far deeper under the burden of pressures like poverty, a lack of education, broken families and ignorance, too many of our African-American are going under. And who is there to help them? To support them? To guide them? To keep them from losing their head and well, going under?

Think of the African-American males in your life. Who is there to be the aforementioned for them?

We have always been the backbone of our families and communities. Now is no different. In fact, it’s imperative that as young African-American women we push to empower and encourage our young men to not just dream, but achieve; to think before acting; to mindfully feel and express themselves unapologetically; to rise above the negative influences and forces in their lives; to see and embrace their value regardless of what the world says; and above all else, to stay focused. If an African-American male in your life is on the edge, be the hand or the voice that catches them before they fall…or jump. If an African-American male in your life shows sign of becoming an animal of the jungle instead of the ruler of it, be the one who helps him to see the truth and potential in his purpose.

If we won’t be the positive person and influence in their lives, then tell me, who will?

“Invest in the human soul. Who knows, it might be a diamond in the rough.”
– Mary McLeod Bethune

Below are some tips and conversation starters for interacting with the African-American men in your life with the purpose of empowering him. Remember: in a world that seems to hate him, the necessity of your influence becomes that much more powerful. This means that you have to make sure you are taking the best care of yourself and reaching just as high as you hope for the African-American men in your life to reach; in essence, you have to be the change that you want to see in them. You have to set an example and show them the strength that is them, by sharing the strength that is in you.

And let me be sure that I make myself clear on one thing: any male who is mistreating, harming or disrespecting you may need something greater (i.e. professional help) than what you’re able to offer. If he won’t get help for himself, reach out to someone—an adult, an organization, a counselor—who can assist him further. Do not jeopardize your life or your future.

Conversation Starters: Tap In to Their Reality

“I am an invisible man…I am a man of substance, of flesh and bone, fiber and liquids—and I might even be said to possess a mind. I am invisible, understand, simply because people refuse to see me.” -Ralph Ellison (Invisible Man)

Invest in the human soul. Who knows, it might be a diamond in the rough. – Mary McLeod Bethune

“Nonviolence is the answer to the crucial political and moral questions of our time: the need for man to overcome oppression and violence without resorting to oppression and violence. Man must evolve for all human conflict a method which rejects revenge, aggression, and retaliation. The foundation of such method is love.” – Martin Luther King Jr.

“The only justification for ever looking down on somebody is to pick them up.” – Jesse Jackson

“Let it [racism] be a problem to someone else… Let it drag them down. Don’t use it as an excuse for your own shortcomings.” – Colin Powell