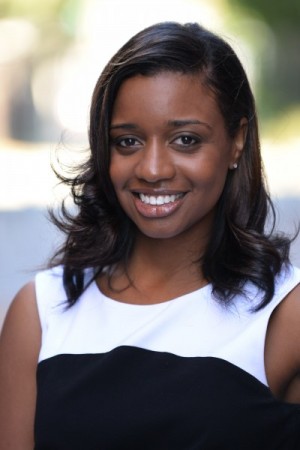 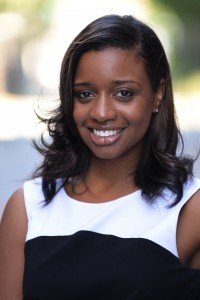 IAM would like to congratulate Britney Norman on her new position as Executive Vice President & COO! Britney has been a member of the IAM team since its founding in 2011. In June 2012 she was appointed as IAM’s Marketing Director. Under her leadership, IAM has successfully rebranded, launched its Mentoring for Young Professionals program, and enhanced its IAM Networking and IAM Giving events.