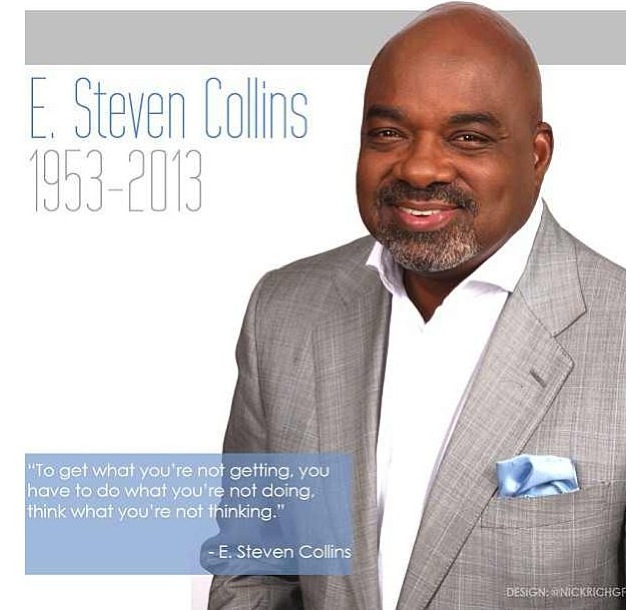 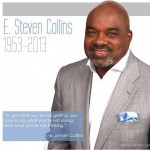 IAM remembers the life and legacy of an influential leader in the Greater Philadelphia Region who truly embodied Influencing Action Movement’s core values of #Mentoring, #CommunityService and #Networking, E. Steven Collins. E., who’s untimely passing has affected hundreds, was a Philadelphia radio host, broadcast executive, and community advocate. He believed that mentorship was at the cornerstone of one’s personal and professional development as well as for the progression of the community.

E. Steven Collins was a living example of what it meant to be a friend, mentor and leader. IAM salutes E. Steven Collins for dedicating his life to inspiring others and making a real difference in our community. A special Memorial Service will be held for E. this Saturday, September 21st from 12pm- 3pm at Sharon Baptist Church.

E. Steven Collins had a major impact on our community. This Saturday, September 21st there will be a memorial service honoring his life and legacy. Celebrate with us via social media on Saturday by sharing on Facebook, Twitter and Instagram how E. Steven Collins inspired you, share your favorite memory or post a photo of him.